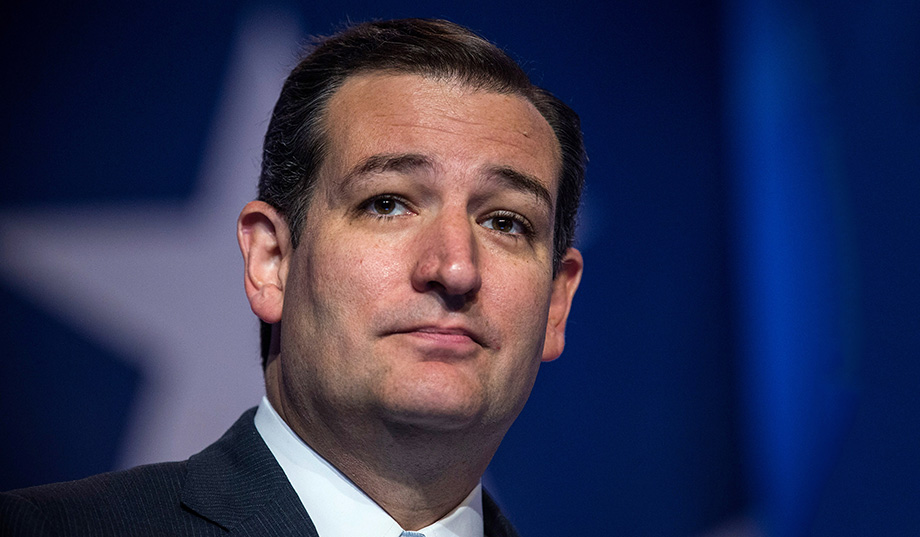 Next week's Wisconsin primary is likely to be a win for Texas Sen. Ted Cruz, according to Politico's survey of political insiders:

In the Republican race, insiders said Cruz has surged ahead of Trump in Wisconsin thanks to GOP Gov. Scott Walker’s endorsement and an electorate that isn’t as favorable to Trump as those in other states.

“Governor Walker's endorsement will help Cruz,” said one Wisconsin Republican, who, like all respondents, completed the survey this week anonymously. “And Trump's bit just does not play with the southeast Wisconsin GOP base.”

“The drumbeat of doubts about Trump is finally catching up to him, and Ted Cruz will be the beneficiary,” added an Iowa Republican. “Plus, Cruz is working the grassroots hard, knowing those campaign volunteers will turn into Cleveland delegates.”

In fact, a number of Republican insiders across the swing states suggested that Trump’s likely defeat in Wisconsin will be the canary in the coal mine for a candidate finally faltering under the weight of his blusterous missteps. A number of Republicans, however, also acknowledged that might be “wishful thinking.”

A big win in Wisconsin would help Cruz to cement the narrative that it's a two-man race between he and businessman Donald Trump, not to mention that with 42 delegates at stake he could close the gap with the frontrunner (Trump currently has a roughly 270-delegate lead). It will be difficult for Cruz to pass Trump, and even more difficult to win enough pledged delegates to win on the first ballot, but a Wisconsin win followed by further strong showings in the remaining contests is exactly what he needs to be able to go to the Republican convention with a compelling case for winning the nomination.