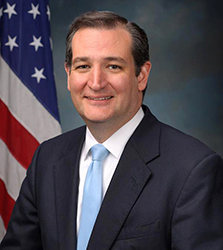 Can Cruz Get Support Beyond the Grassroots?

Senator Ted Cruz has staked out and held firm on conservative views during his time in office, making him a favorite of many Republicans. He’s also stepped on some toes along the way, and CBS News has an interesting piece on what that may mean for a Cruz campaign in 2016:

Will grassroots support be enough for Sen. Ted Cruz in 2016?

Sen. Ted Cruz, R-Texas, doesn’t have a lot of friends in Washington, and he’s proud of it. 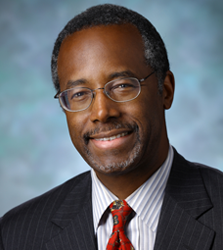 Dr. Ben Carson appeared on Hugh Hewitt’s radio show yesterday, and a fair assessment is that at least on foreign policy he did not do terribly well. Here’s part of how National Review wrote it up:

Victor Davis Hanson, who writes for the Leadership Project for America Foundation on a great many policy issues, has a pretty interesting critique of Hillary Clinton as the potential Democratic candidate in 2016 over at National Review Online.  Here’s a sampling of his observations:

Hillary Clinton will not run in 2016 on the slogan of continuing the hope-and-change policies of Barack Obama. The president has not enjoyed a 50 percent approval rating since a brief period after his ...