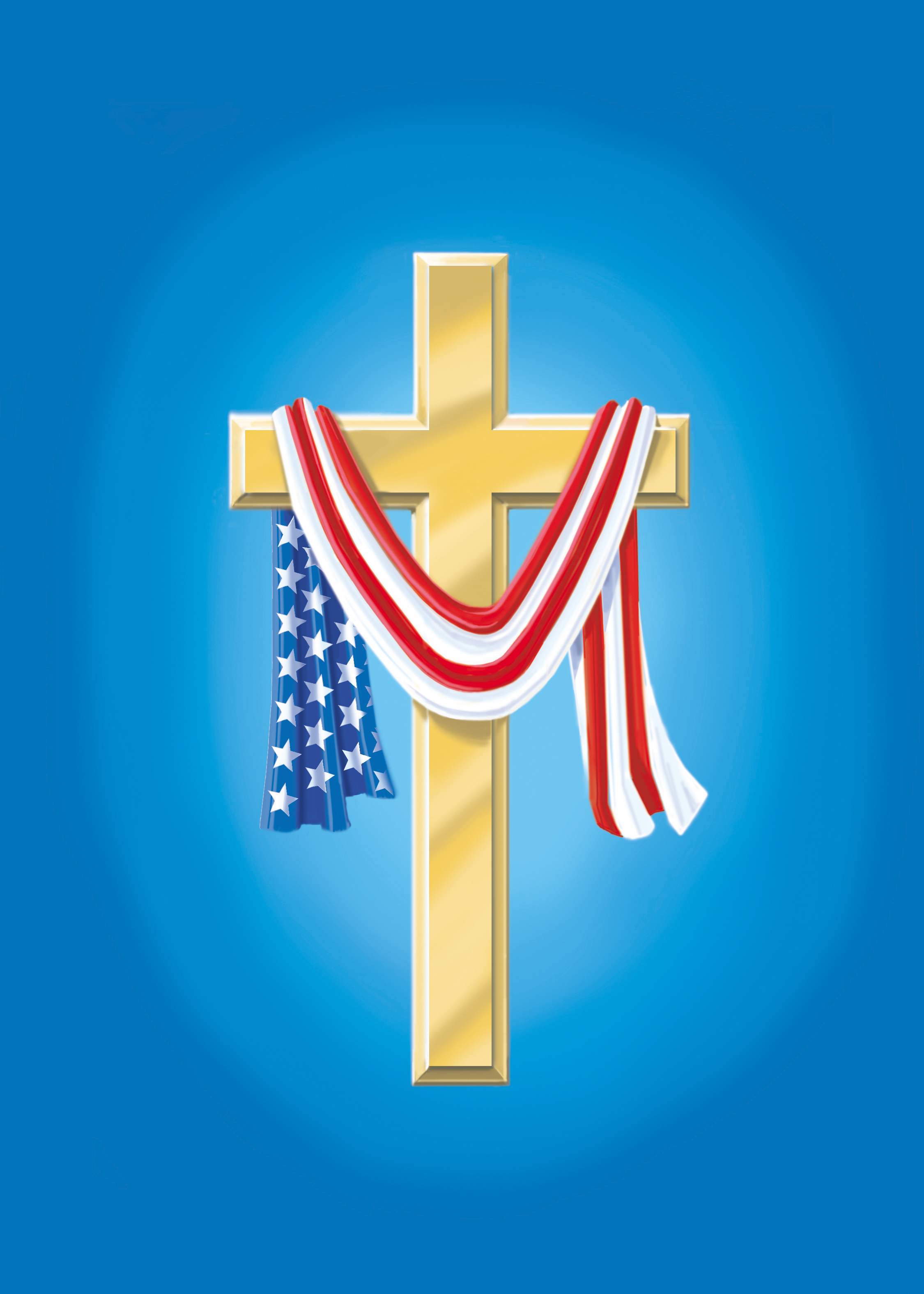 Social Conservatives Looking to Unite Behind One Candidate

The New York Times reports that social conservatives are looking for a single candidate to unite behind as an alternative to former Florida Governor Jeb Bush, seen by some as the frontrunner for the Republican nomination in 2016. Leading contenders for the preferred challenger to Bush include Senator Ted Cruz, Governor Bobby Jindal, and former governors Rick Perry and Mike Huckabee.

Unhappy With a Moderate Jeb Bush, Conservatives Aim to Unite Behind an Alternative

Fearing that Republicans will ultimately nominate an establishment ... 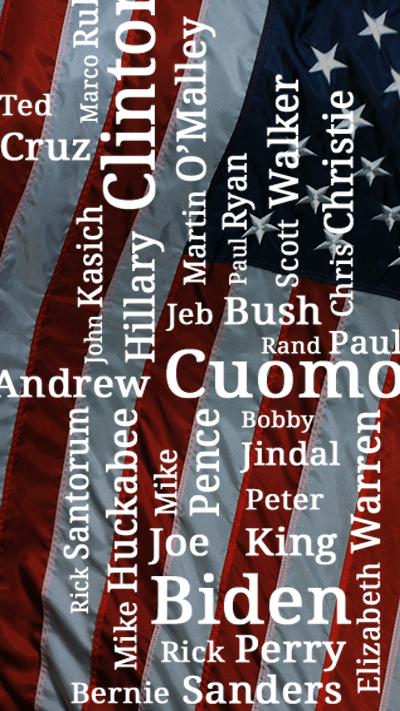 Phillip Bump has an intriguing analysis of the 2016 GOP nomination battle over at the Washington Post, arguing there are basically five ‘lanes’ in the contest that the different candidates are competing in. Huckabee and Santorum, for example, are seen as the two candidates expected to challenge each other for dominance in the ‘Evangelical’ lane (although others will certainly try to grab some of that vote as well).

The 2016 GOP presidential race, broken down into 5 ‘lanes’ 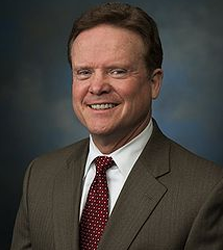 Jim Webb On A Mission

Former Virginia Senator Jim Webb hasn’t gotten a lot of attention in the Democratic nomination contest, in large part because Hillary Clinton is soaking up so much of the media coverage. But he’s on the trail, and could appeal to more moderate and conservative Democrats. Real Clear Politics reproduces a story on Webb that originally appeared in the Sunday Times, a UK news outlet:

His body is still embedded with shrapnel from Vietnam and as a new senator ...