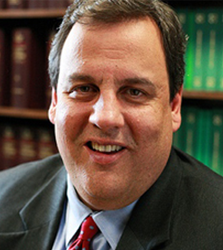 Candidates for President typically count on strong support from their home state and like to point to their accomplishments and high approval levels as evidence they would be the best nominee for their party. It looks like New Jersey Governor Chris Christie may have trouble in this regard, according to a new poll reported here by Watchdog.org:

As Chris Christie applies for a job in the White House, he may want to think ... 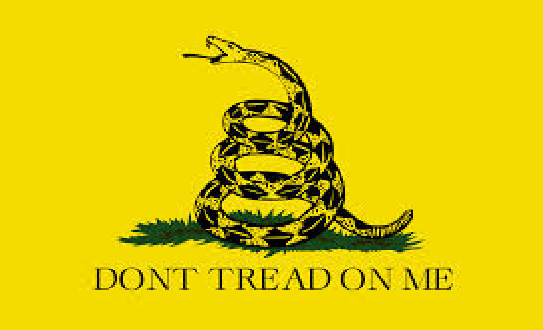 The Washington Times reports on how the Tea Party vote may wind up being split between three different candidates (at least) in 2016, citing Rand Paul, Marco Rubio, and Ted Cruz as the main contenders for the key Republican constituency of limited-government activists.

Sen. Rand Paul officially announced his bid Tuesday for the Republican presidential nomination, vowing to bring the tea party’s anti-Washington message to the 2016 ... 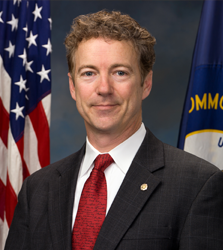 Kentucky Senator Rand Paul is set to announce his campaign for President today, and judging by this article in The Hill he will be arguing that he’s more electable than other candidates:

Paul to argue electability with 2016 launch

While Sen. Ted Cruz’s (R-Texas) announcement last month sought to rally religious conservatives, Paul is poised to tout his electability and ways he ...